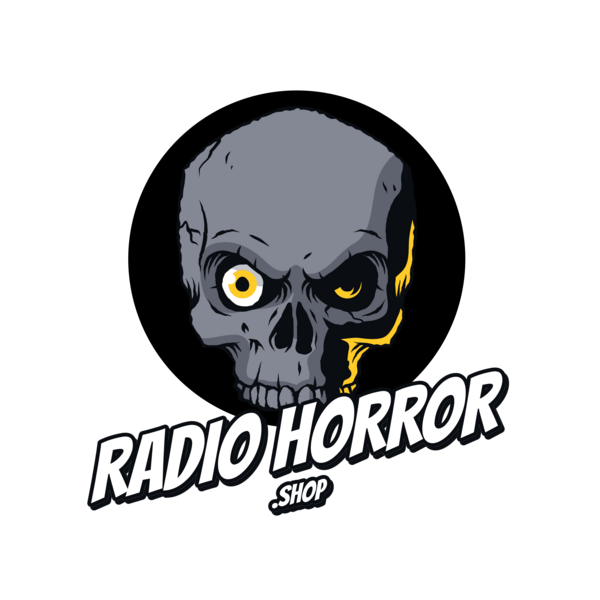 We have compiled the most terrifying radio drama's ever produced. Each album features episodes hand picked specifically for each spooky compilation.

All in high-quality, remastered audio. No commercials.

Turn out the lights, light a candle, turn up the volume and try not to have nightmares! 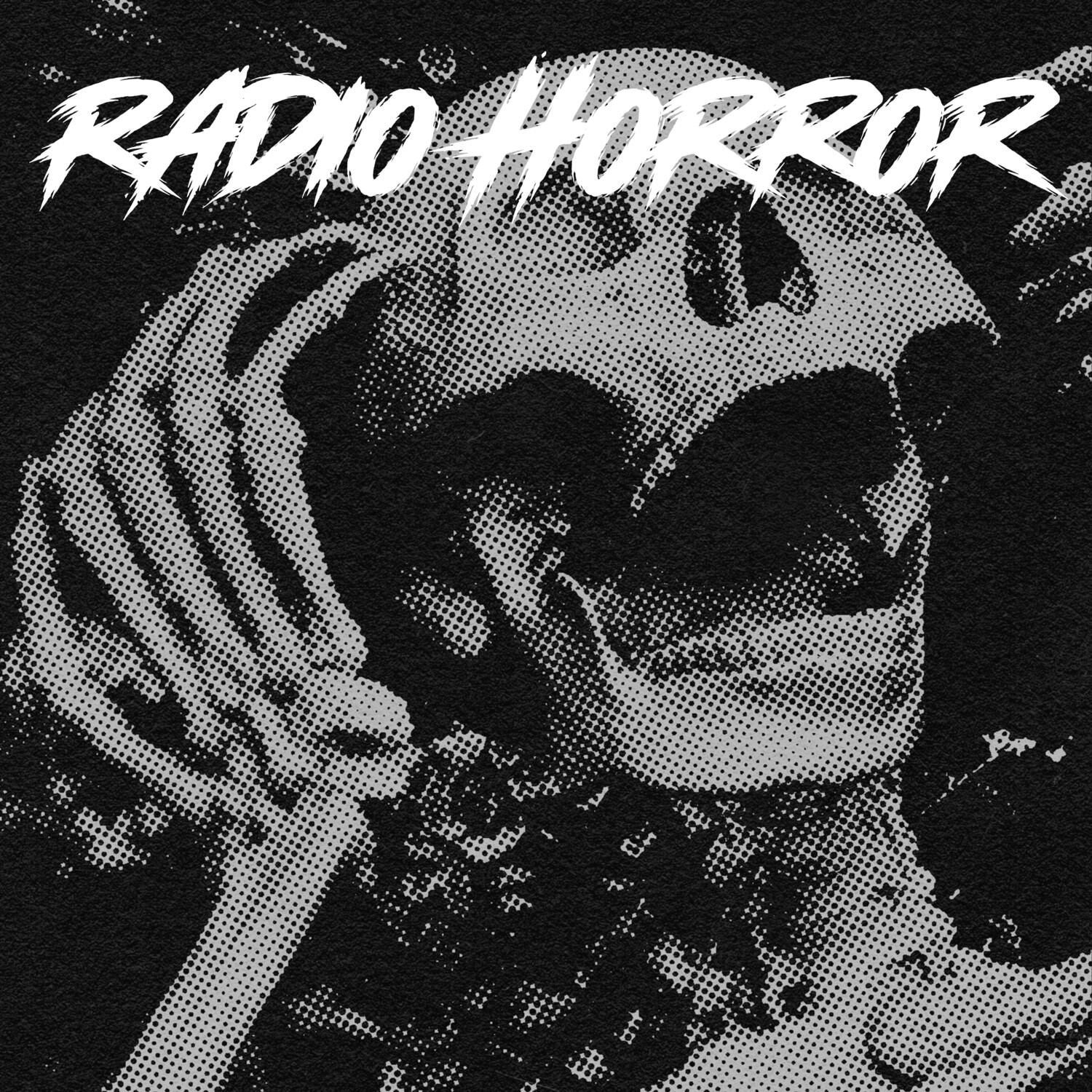 The most terrifying radio drama's ever produced. Each episode hand picked for this amazing compilation. All in high-quality, remastered audio. No commercials. Turn out the lights, light a candle, turn up the volume and try not to have nightmares!

1. Escape - 'Evening Primrose'
With a strange assortment of characters and an adventure that is sure to keep your heart racing, this horror radio episode is one of the best. On the night of September 12, 1948, a New Yorker realized he wasn’t alone. He felt as if he had 100 sets of eyes staring at him, but he didn’t see anyone around. He felt as if hundreds of hands were reaching for his throat and all he wanted to do was escape. Were these feelings of being trapped real or fake? You’ll have to listen to find out…

2. Escape - 'Three Skeleton Key'
A true classic horror story that includes a lighthouse and rats. Looking to escape from a lonely lighthouse, the main character is looking to leave the jungle of French Guyana when he walks right into his biggest nightmare. Filled with terror and violence, this horror story is something that may just keep you up at night.

3. Inner Sanctum - 'The Wailing Wall'
Taking place on November 6, 1945, a man strangles his wife and is constantly haunted by the noises she made when it was happening… for 40 years! Living on the waterfront area of downtown Manhattan, this character notices fog creeping into his home and his town. There is an old, rundown, abandoned mansion tucked between two skyscrapers, which stands out like a sore thumb. But tonight, on November 6th, the character sees nothing but bright yellow flames coming from being those shutters. What happened and was it real?

4. Lights Out - 'Death Robbery'
Taking place back on July 16th of 1947, a man tries to bring one of his best friends back to life. His friend, being a scientist who died in a car accident, may have some hidden secrets from his dedicated friend. Does bringing his friend back to life bring back joy to his life, or was bringing him back the wrong decision? In this suspenseful radio show, leaving your friend in the Great Beyond may have been the smarter decision…

5. Suspense - 'House in Cypress Canyon'
A chilling story taking place on December 5, 1946, where the nighttime is filled with the howling of werewolves. A young couple rents a cheap house and while they are unpacking and settling in, they discover a locked closet that has no key. They don’t think anything of it until one night during their stay, they hear unearthly shrieks. First, they think it’s from off in the distance, but they shortly realize the sound is coming from that closet. They go to the closet to check it out, and they notice what seems to be blood… What is in that closet, and will they ever figure it out?

6. Suspense - 'Pretty Girl'
Every school campus has a girl who is a tease and a pretty girl, right? They seem to have a perfect life and they have perfect looks, but is that really the truth? In this spooky Halloween radio show, the pretty girl on campus meets a man who doesn’t take ‘no’ for an answer. This story is about a young girl who was able to get her way with any man she’s ever come into contact with, until now. How does this story pane out? You’ll have to listen to find out…

7. Suspense - 'The Hitchhiker'
One of the most suspenseful horror radio episodes you’ll hear, the Hitchhiker is a radio classic that takes you on a cross-country drive where this character’s destiny is their passenger. Driving cross-country can get lonely but when you receive unexpected company, was it really worth it, or would it have been better to stay at home?

8. Suspense - 'The Screaming Women'
One night, a little girl hears a screaming woman. Not just any screaming woman, this woman has been buried alive. March 1, 1955 was the day that Maggie was sent on an errand on Thanksgiving Day. She took a shortcut through her neighbor’s lot where she and her friends used to play and where they made a fort. When she’s passing through, she notices her fort was covered up. She goes to check out why and that’s when she hears the scream from underground. She runs home to get her parents and get help, but they think she’s lying. Does she help the woman who was buried alive or do her parents not take her seriously?

9. Suspense - 'Zero Hour'
On October 4, 1953, this classic tale about “Drill” and the game of “Invasion”, is filled with suspense. Across the city, children under the age of 11 are playing a game that they call “Zero Hour”. At 5 pm on that same day, the Martians are planning to invade the Earth. Will the invasion happen, and if it does, what will happen to Earth as we know it?

10. The Chase! - 'The Creeper'
One of the most suspenseful horror stories you’ll hear on the radio today, The Creeper takes you into the mind of a serial killer who has it out for redheads. Constantly strangling redheaded victims, The Creeper is a melodrama that is both terrifying and suspenseful. The Creeper has the entire city in a manic state, but who is the Creeper? Will he ever be found and stopped? Answering these questions is a challenge for detectives and one that may never be answered…

Save this product for later
Display prices in: USD

Radio Horror Shop is a collection of scary radio shows fromthe golden age of radio. Come in and check out our vast selection of spookyclassic shows, perfect for Halloween or any other spooky occasion!

Mister Rogers won't be able to calm you down tonight, sofind yourself a nice secluded dark spot and listen to some of the best classicscary radio shows from the golden age on RadioHorrorshop.com!

Radio Horror Shop is an online shop that stocks old spookyradio shows from the golden age of radio. It's perfect for those looking for alittle ghostly bit of Halloween fun!

Radio Horror Shop is exactly what it sounds like - a websitefull of classic radio horror shows remastered from 78 rpm vinyl. We have allthe old classics, like Lights Out, Inner Sanctum and Suspense!

All in high-quality, remastered audio. No commercials.

Turn out the lights, light a candle, turn up the volume and try not to have nightmares!

"This is exactly what I've been missing when it comes to radio entertainment! Keeps you glued to the edge of your seat! If you're not hearing this you're missing out!"

"Hi! Thank you for hosting this event - it was fun and a great way to bring Halloween to a spooky close. I want to listen again..." 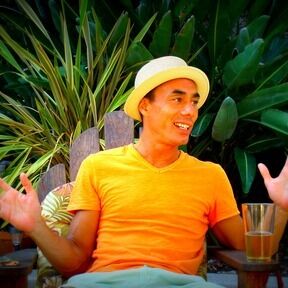 Alex is a long time fan of classic radio dramas. As a kid he would listen to classic comedy, horror and thrillers on long drives in the car with Mom. Since 2018 Alex has written & produced a new spooky show every Halloween for radio. The productions include 'Bigfoot Speaks' (2018), 'Scary Mary' (2019), 'Dead Again' (2020), and 'Manor of Death' (2021). Be sure to check out the new 'Diabolical Dr. Stein' coming in 2022 and all of Alex's spooky and thriller radio drama releases in our store.